Home and Hearth by Angela Slatter

Caroline’s son returns to home and hearth at last. She’s a good parent or so she tells herself. She did everything a mother could to bring Simon back, even lied for him. The only problem is that Caroline’s not sure she actually wants him here anymore.


What is your worst fear? If you're a parent the worst fear you can identify is probably centered around your child. You fear for his safety, his happiness, his health. You would do anything to keep him from harm. And by 'harm' we mean one thing, really. Harm is inflicted by other people, brutal and violent individuals. You would do anything to prevent such people from hurting your child. But what if the source of harm, the inexplicably cruel individual, were your son? What if all of your love and your sense of morality were wasted on him? What if, despite your efforts, he remained a frightening mystery?

Various authors have tackled these disturbing questions with varying degrees of success. In the new Spectral Press chapbook, Home and Hearth, Angela Slatter has created a painfully recognizable mom doing her best to reason away her son's dangerous behavior. The occasion is the boy's release into her custody following a trial. The point of view is the mother's. We stay with her as she attempts to re-establish a normal life, fighting every bit of evidence which leads her, inexorably, to a terrible truth. 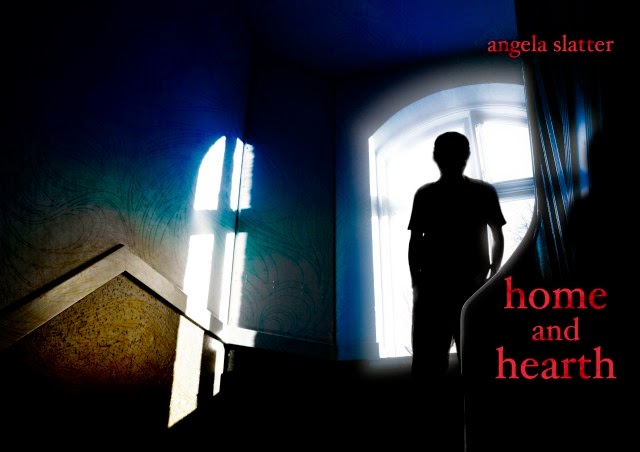 This is a brief but engrossing story, expertly told. We're not burdened with a lot of exposition. Instead Ms. Slatter gives us perfectly timed bits of information. We gather the nature of the characters bit by bit. The mom is a decent person who has every right to expect her child to be decent. Can maternal instinct correct whatever is wrong with the boy?

Angela Slatter's gift is for making what is strange seem plausible. She brings that gift to bear upon the most basic of relationships, in this finely wrought tale of parental grief and longing. Recommended.